Which electric cars now miss out on a grant from the UK government?

Last week saw a shock announcement from the UK government that the plug in car grant would be removed for all vehicles over £35,000 list price, and cut from £3000 to £2500 for all other electric vehicles.

Some would argue this is proof that the grant is doing its work, with electric vehicle take up in 2020 far out-pacing most industry analysts expectations.

All is not lost however, with some cars that have been registered already available now at the lower pricing.

So which cars now miss out?

Probably the car the UK government had in mind when they cut the parameters down was the number one selling electric model at present, the Tesla Model 3.  It now falls completely outwith the grant, as do all Tesla models, unless Elon Musk does go ahead with his promised ‘cheap’ Tesla in the coming years.

Tesla is currently offering to take the £2500 plug-in car grant value off the list price of a Standard Range Plus or Long Range for customers buying from existing inventory. The offer is valid until the end of March.

One of our favourite electric cars in the past year has been the e-Niro, as well as its sister the Hyundai e-Kona.

A great balance of technology, range and cost, the standard, slower-charging and lower range car still attracts the plug-in grant, but the higher specification, and better range models all now miss out. 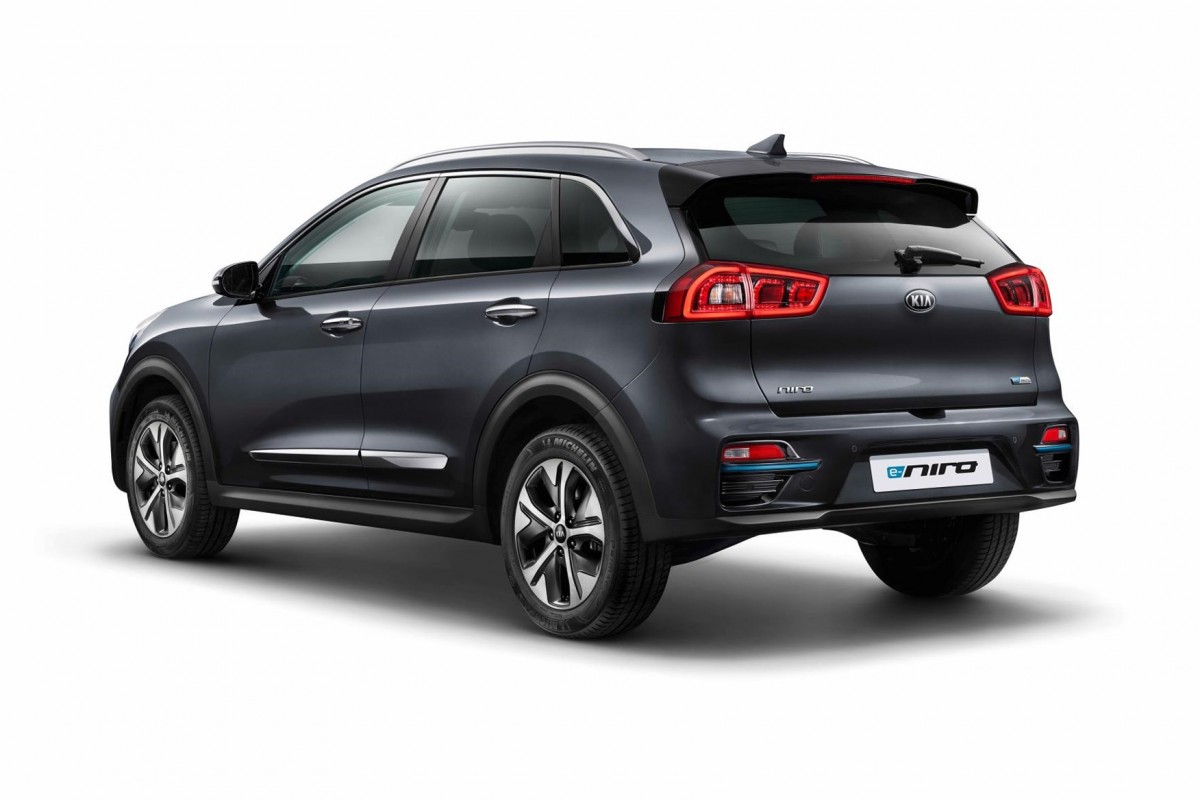 With rather unfortunate timing, BMW increased the base-cost of the i3, its first electric vehicle, to £39,950 earlier this month.

Now all models fall outside the grant threshold, it represents an out-dated and expensive option for any but the most ardent fans.

The longest-serving electric vehicle on UK roads, the Nissan Leaf can claim to be the first mass-produced electric car, and continues to be a highly successful model for the Japanese carmaker.

Now, though, only the standard range 49kWh battery model qualifies for the grant, whilst the longer-range 62kWh “e+” model misses out.

Volvo’s first electric spin-off was priced right on the borderline for the electric grant, at £49,990.

The higher levels of specification took the car beyond the grant qualifying, but with 90% of customers ordering the standard model, clients were receiving the maximum possible value from the grant, and the lease costs reinforced that. 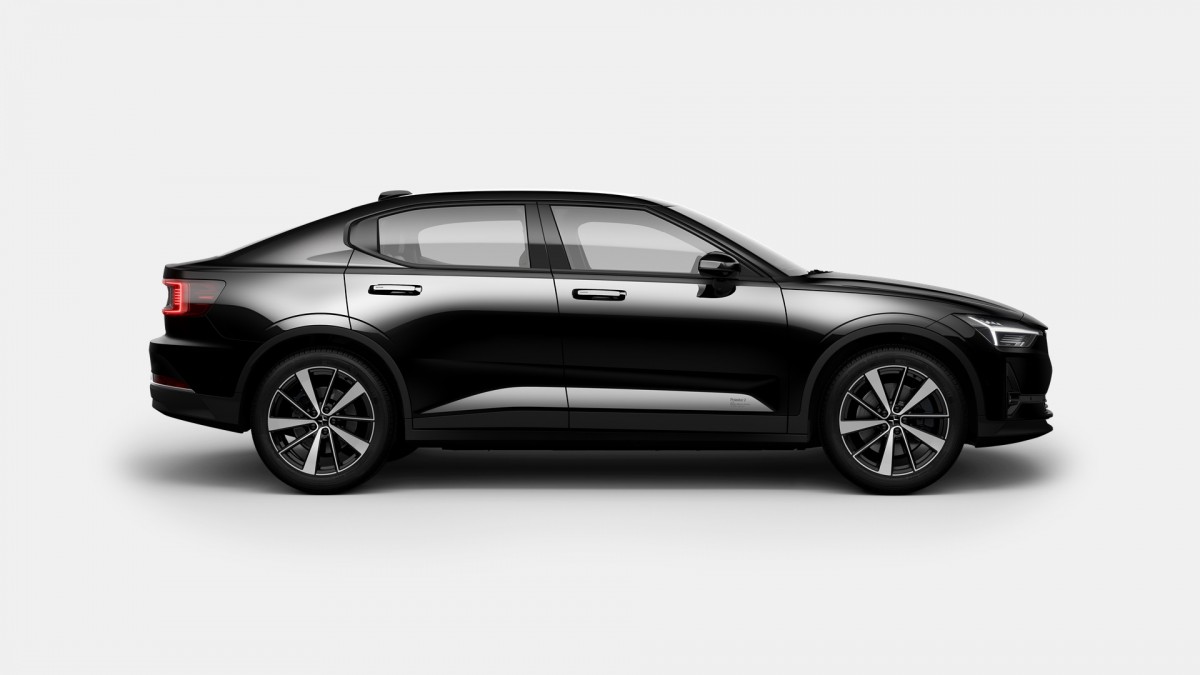 Given the current economic and fiscal crisis, it is not surprising to see the grants reduced as uptake on electric cars has accelerated.  However, it is a very disappointing move by the UK government, as the saving is estimated to be minimal in broader terms, and it certainly undermines one of the core planks of the UK government’s ‘Green Agenda’.

Getting electric cars on the road as quickly as possible will be a huge step towards the ‘net zero’ goal the government has set.

It remains to be seen whether manufacturers will respond for those borderline models, and cut their list prices accordingly.  This can be done by reducing the level of discount offered, meaning the true purchase price remains unchanged, but the vehicle would then qualify for the grant.  Car manufacturers have not proven themselves to be nimble when it comes to pricing, so this remains to be seen.

One of the unintended consequences of the government’s move is that many of the models that meet the grant simply do not have the range needed for the majority of the UK population.  If you live in London or other large urban centres, cars such as the Nissan Leaf, or the Mini Electric offer adequate range, but simply do not constitute a feasible option for those with a higher daily mileage.  Conversely, it is this latter group who contribute the most pollution, as they drive longer miles, meaning the government belt-tightening may actually have a far larger detrimental impact on the environment than the cost-saving justifies.